Companies We Work With

The e-Agent Directory is a subsidiary of e-Agent NZ Ltd. Its mission is to provide real estate agents and consumers with a moderated secure meeting-place.

e-Agent, Inc the parent company of e-Agent NZ Ltd was born quite literally, from the ashes of a catastrophe, the 9/11 attack on The World Trade Centre. Joshua Konowe was a New York City based media account representative.

His clients included many of the firms with offices in the Trade Centre Towers, most notably Canter-Fitzgerald. When the attack occurred, Joshua was spared, as he was just a few minutes late for a breakfast meeting at the Windows On The World, located in the North Tower on the 106th & 107th floors. 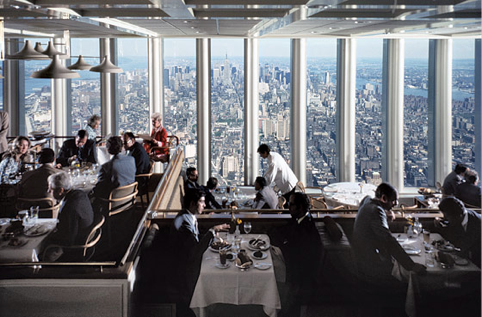 As the towers fell, Josh's career vanished as well. After a period of mourning and recovery Josh and his parents (Lee & Denese Konowe) set about creating a "new plan" for Josh. As Denese was then the owner of a national real estate brand (Envirian, llc.), with a wealth of real estate experience and a national presence, it was suggested that Joshua might find successes in the Realtor Services sector and e-Agent, llc was born. 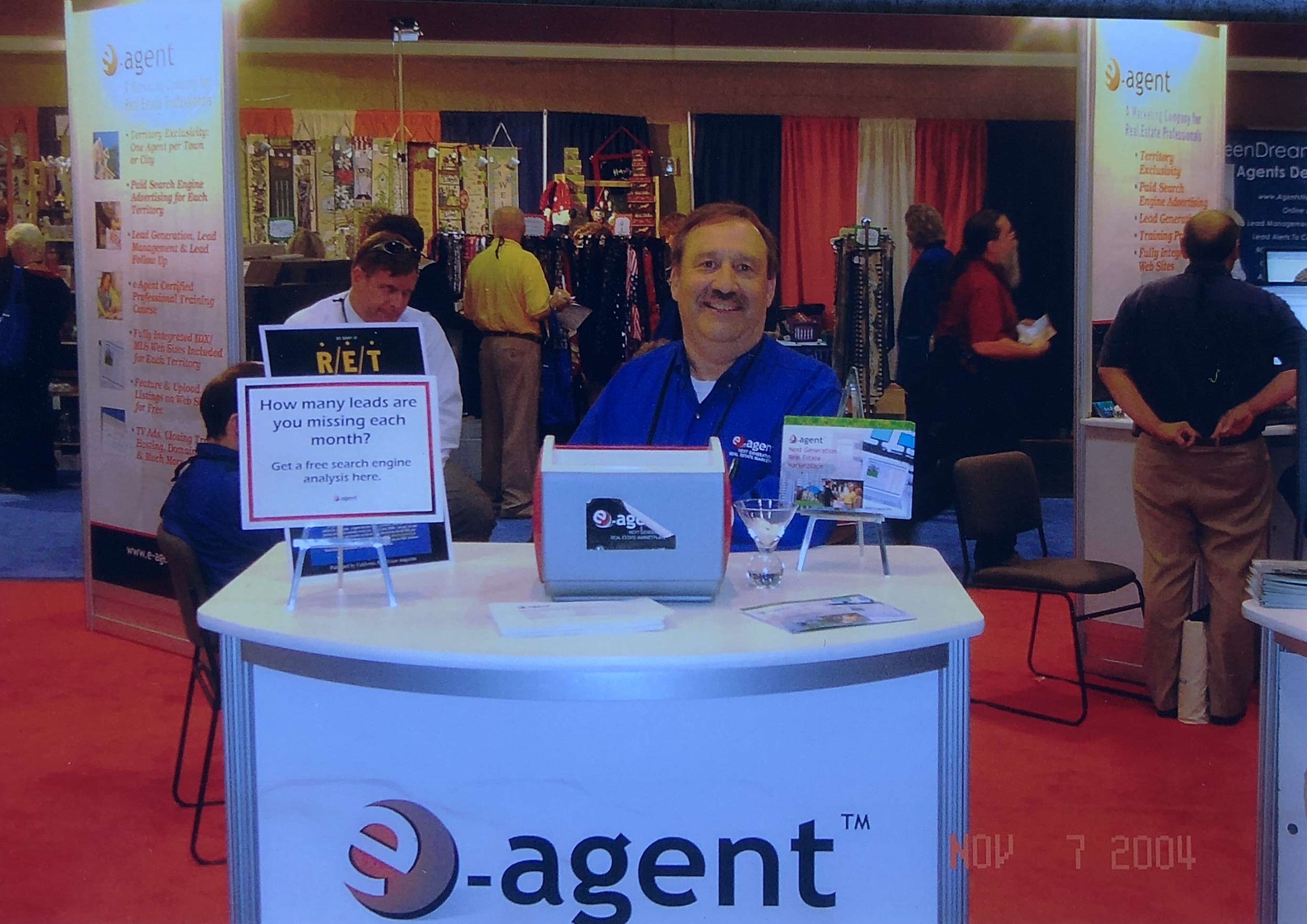 e-Agent was conceived to be an online skills training environment, tethered to a lead generation platform. Within months e-Agent was serving thousands of American Realtors. As part of this developmental effort, Joshua and his family relocated to Reston, Virginia in 2002 and both Envirian and e-Agent constructed a joint headquarters. 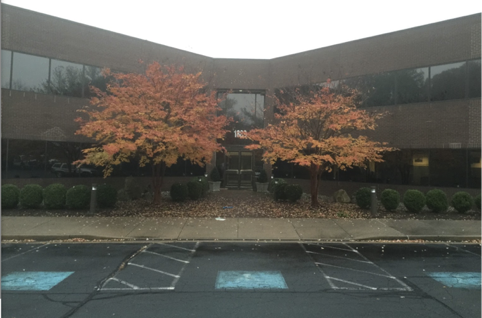 1889 Preston White Drive, Reston, Virginia. Reston whose Internet nickname is "NetPlex" or "Silicon Alley", was the East coast centre for technology and both companies flourished.

The commonality between Envirian and e-Agent was the "Lead". For e-Agent generating leads for agents throughout the United States focused on a "Protected Territory" (zip postal code). Agents competed for this exclusivity and once designated the flow of leads was a function of e-Agent lead generation.

This model permitted agents to focus their attention on serving their clients, not hunting for new business. E-Agent did not adjust lead flow on any measure of salesperson performance, allowing licensees to sub-contract excess leads, thus developing a cadre of co-operating agents.

In addition to lead generation, e-Agent also became the first online provider of continuing education opportunities for its agent population. This "spin-off" allowed e-Agent to offer up skilling courseware to its agents and thus became the model for e-Agent NZ Ltd in New Zealand.

Envirian used similar lead generation technologies, but applied the leads to in-house agents and subsequently to franchises developed across the United States. In the Envirian model, agent responsiveness and client satisfaction were the drivers for lead distribution and Envirian developed an entire process driven software platform to ultimately support some 61 offices and 500+ sales agents. 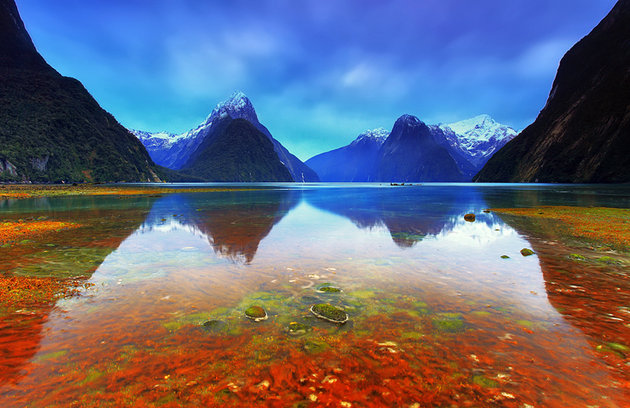 In 2004 Lee and Denese visited New Zealand and "the die was cast". Returning to Reston, they committed to a new Kiwi lifestyle and in 2006, finally completed their relocation, bring with them massive amounts of e-Agent technologies and established e-Agent NZ Ltd.

In the last eleven years, Lee and Denese have continued their real estate training system development, along with their unique approaches to online real estate marketing.

For those wondering about Joshua, he has now "fathered" five technology companies and splits his time, between Reston and San Francisco offices.