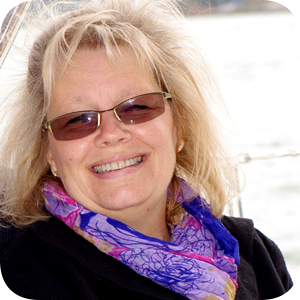 Denese hails from Nevada, but like Lee, has been a Kiwi for over a decade now and helped introduce two of their children (Scott and Taylor) to New Zealand, both of whom are also now citizens.

Denese's involvement in real estate has culminated with her having held principal agent licenses in the United States, NSW Australia and New Zealand. Denese was the founding partner in the U.S. based, Envirian real estate company. Envirian operated 61 offices across the U.S. and she was responsible for training over 500 salespeople. 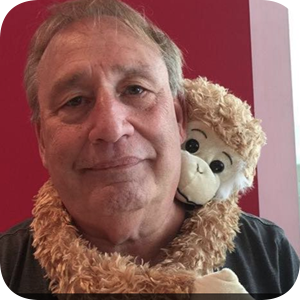 Lee is originally from New York City although he has been a Kiwi for over a decade now. Lee's background is quite diverse, having taught in American Universities and Medical Schools. His Ph.D. is in learning theory and he was an early adopter of online eLearning platforms as far back as the 1970's.

Lee has held an REA Salesperson's licence, but was also a principal agent licensee, back in the United States. 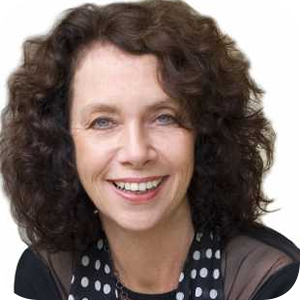 Trish is known throughout New Zealand real estate communities, having been the lead trainer for Ray White. Trish has therefore been involved in the licence training, through her mentoring program, for a great many salespeople and directly provided Ray White continuing education throughout the Ray White system. 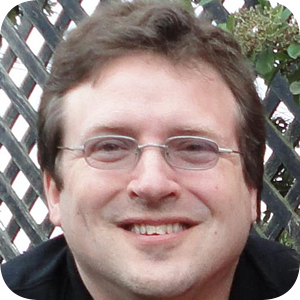 Hailing from Silicon Valley, James has been on the cutting edge of technology and teaching since he taught his first class in the Artificial Intelligence lab at Boston University at the tender age of 13. He has a passion for developing technology to enhance people's abilities and capabilities.

The cold logic of Spock combined with the Engineering drive of Scotty. James helps real estate prepare for the 24th century. 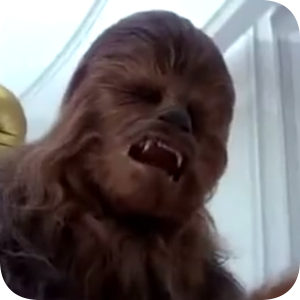 Originally Kashyyyk, after years of fighting the Empire and tearing enough astro-droids limbs for beating him at games of Dejarik, Chewy (as his friends call him) has decided to semi-retire and go into something less frustrating like customer support.